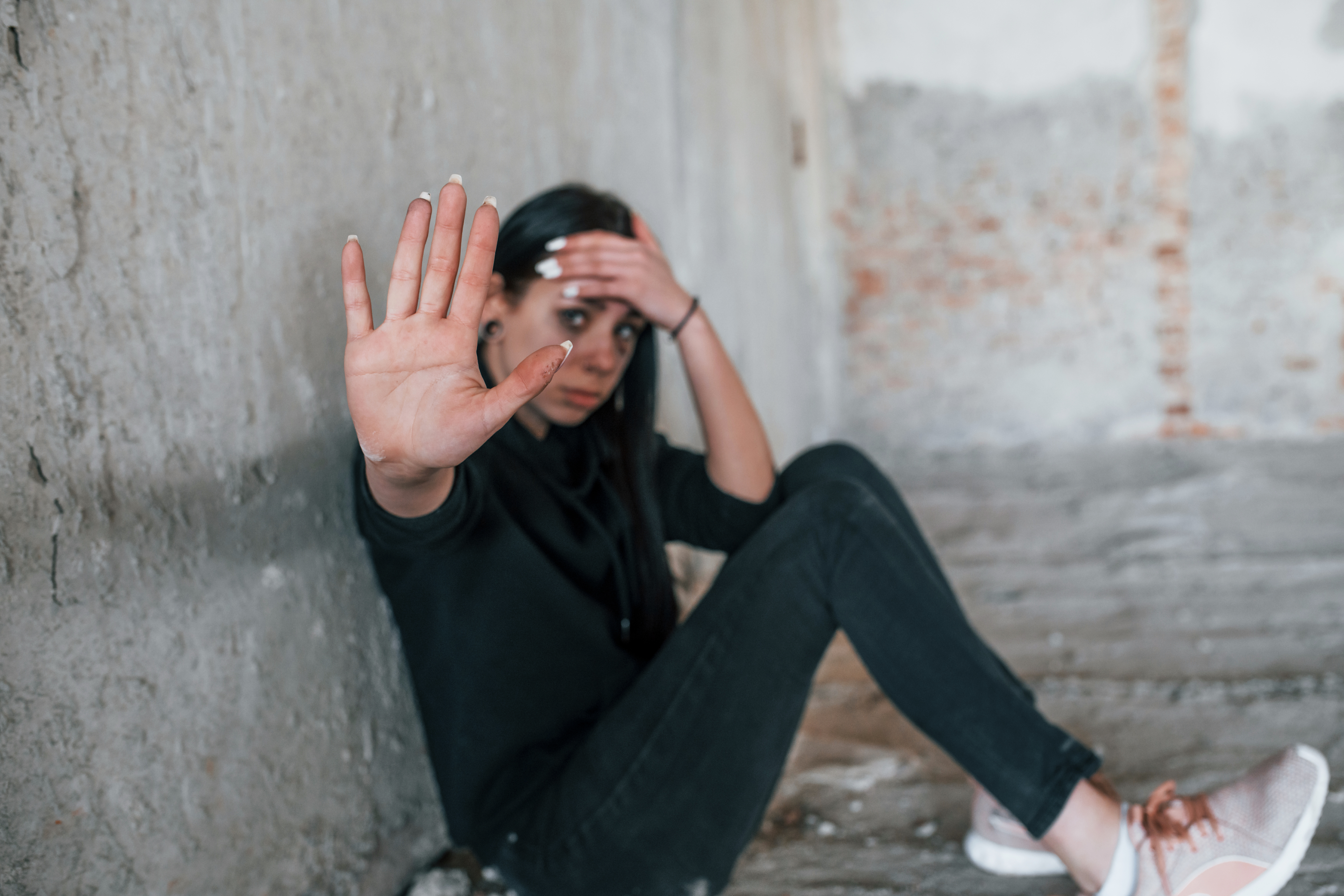 Domestic violence is a serious issue that affects both women and men.  Over the past several years, increased awareness of domestic violence has led to the development of more resources to help victims.  One way the courts can step in to help protect victims is through the protection from abuse process.  In situations where real violence is occurring or there is a real threat to the victim and/or children, an ex parte protection order can be issued by a judge based solely on the affidavit of the victim.  The judge can issue a temporary protection order in those cases without the respondent (the abuser) even knowing charges (allegations) have been filed with the court until he or she is served the protection order.

Unfortunately, there are those that take advantage of the system and file false allegations to get a protection order in place.  Many times, this is done in conjunction with a divorce case as the protection order can force the spouse to move out, change custody and visitation, and create an advantage in the divorce case.  There are also examples where the ex parte protection order has been maliciously used to force someone out of a shared home without going through the lengthy eviction process, not to mention just to generally make life difficult or intimidate the respondent.

An ex parte protection order can have long lasting repercussions for the accused, even if it is eventually proven that the charges were false or otherwise do not rise to the level of necessity for an emergency protection order.  The immediate problems of having to find a new place to live or changing one’s daily routine to avoid violating the order may go away, but the lingering existence of a protection order on someone’s criminal record can affect job prospects, and the stigma of being labeled an “abuser” can follow the accused for a long time.

The bigger picture is that false allegations of abuse tie up the court and belittle the court’s efforts to provide protection to real victims.  Regardless of the quantity of emergency protection order cases a court must deal with, every one of them gets treated like a true emergency, with extreme measures being taken on the word of the petitioner who is literally begging the court for help.  The abused petitioner is telling the court “I will bring these charges before the court and prove them to be true so that action can be taken, but the court has to protect me until that can happen.”  No judge wants to deny that request and risk something terrible happening before the court can hear both sides and decide.  Taking advantage of this situation to obtain a court order of protection based on false allegations is a mockery of both the court and the true victims of abuse that depend on the emergency protection order system to actually save them from abuse or violence.

If you have been served an emergency protection order and believe the order is based on false allegations, retain competent legal counsel immediately.  Your attorney knows how to navigate through these situations and how to get your side of the story heard by the court.  These cases can often move quickly and can be confusing.  You need an advocate that knows how the system works to protect your rights and reputation.  Do not hesitate for any reason.  Get an attorney.