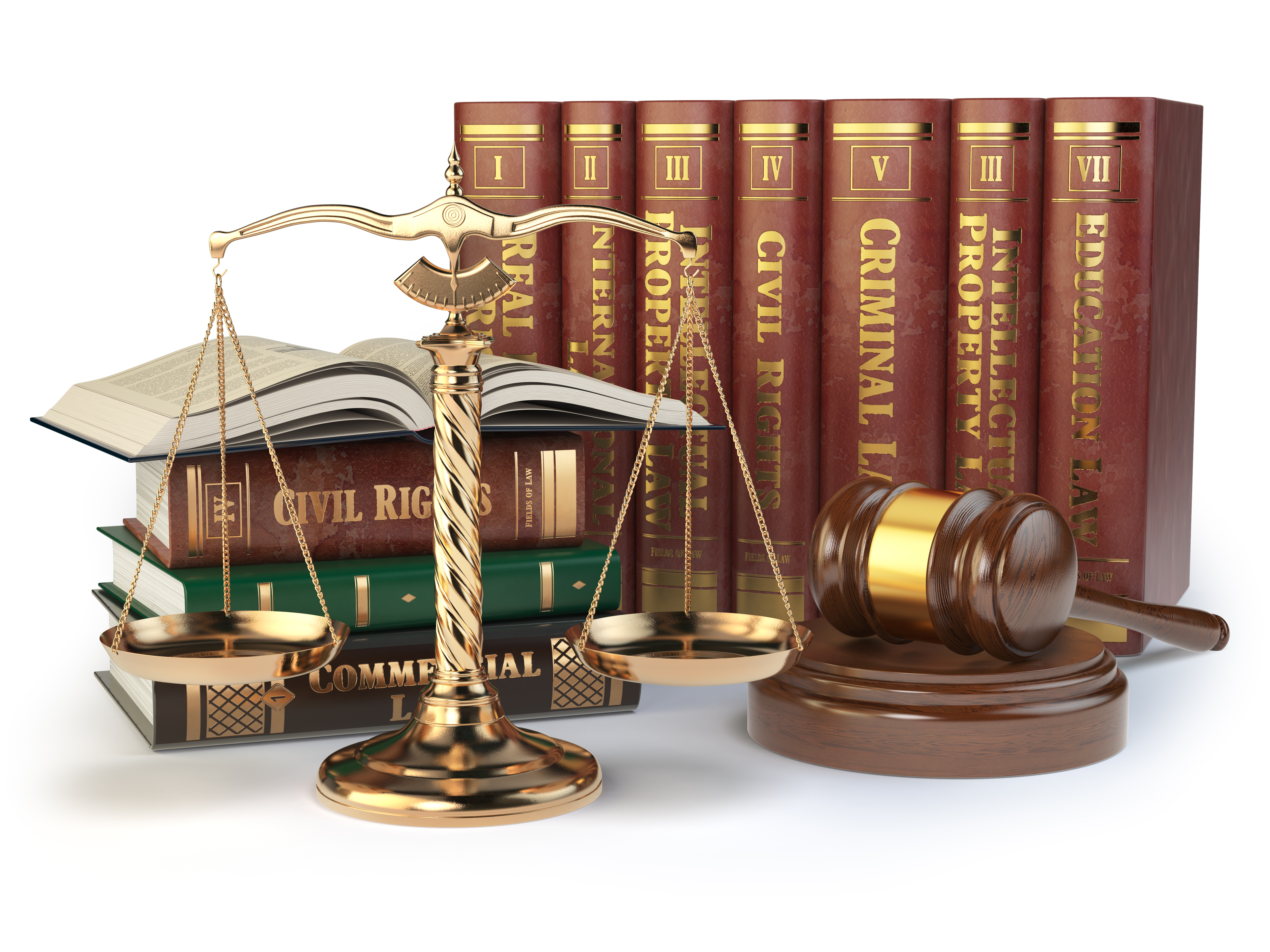 Why do some people go out of their way, avoiding process service from the court being delivered to them?  Some people go to extremes to avoid being served, telling outright lies, driving erratically, even going to the extent of breaking criminal and municipal laws just to avoid having someone hand them papers.  Serving court papers is a process that takes seconds to complete, so why do people avoid it?

The simple answer is, they don’t understand what is going on.  A process server is someone attempting to hand you papers from the court notifying you about something that has or is occurring in the court that involves you.  The person delivering that notification is either a law enforcement officer that has been ordered by the court to notify you, or it is another person that is not involved in the case and meets the court’s other requirements for serving legal process.  That’s right—the process server does not work for the other party in the lawsuit and, in Alabama, can’t even know the people involved in the case personally.  They are a disinterested third party.

The notification a process server brings to you is an effort to protect your rights.  Often, you may not be aware that someone has brought a case to the court that involves you.  If you knew that you were party to a court case, you probably went and retained a lawyer, and at that point your lawyer would accept notifications from the court for you.  So, to make sure you know about the case and what you need to do to defend yourself or tell your side of the story, the court has someone deliver the paperwork to you.  Once you have it, you can then retain an attorney or contact the court to find out what you must do next to take advantage of your right to defend yourself.  By avoiding the process server, you are not taking advantage of the rights and protections offered you under law.

Many that avoid service of process think that the court case cannot go on if they aren’t served.  That could not be further from the truth.  Avoiding service of process may delay things, but if the court has gone to the stage of issuing process to be served, rest assured the case WILL eventually happen.  The courts require that your notification be delivered by hand, in person—unless the party is a business or has an appointed agent or legal council that will accept service on their behalf.  What may not be commonly known is, the courts have backup procedures if service cannot be made in person.  If you avoid the process server, there is a chance the court can decide to notify you another way.  They can decide to do it by certified mail, regular mail, or publishing the notice in the newspaper. But since those are less certain ways of making sure you are notified personally, they are not preferred and cannot be used without a reason and approval of the court.  In some cases, if you have avoided or refused service of process and that can be established with evidence (like body camera footage), the court could even find that you were aware of the case from that evidence alone and move forward.

When it gets to that point—when the court decides that reasonable effort to uphold your right of notification and give you the opportunity to defend yourself have been made, the case will proceed.  With or without you.  A default judgement could be entered against you since you did not show up to defend yourself.  It is possible you could appeal that default judgement, but that’s probably going to cost you even more time and money than it would have if you had accepted the process service and defended yourself in the first place.  In that appeal, you are basically challenging the court’s decision that you were notified about the case.  You are going to need a strong case to overturn that decision.  In some cases, like with an order of protection, the process server is attempting to notify you that a court has already made a decision that you have to legally comply with.  Usually that is a temporary order that will stand until you are able to tell your side of the story, and the court will make a final decision after that.  You need to know what that temporary decision is though, because it exists, and you WILL have to deal with the consequences of it.  In those cases, avoiding the process server could result in a default judgement that makes that protection order permanent.

So now you know that a process server knocking on your door or approaching you at work is an effort to protect and fulfill your rights.  Process servers are not harassing you or stalking you, they are doing what the court has ordered and the law requires to protect you.  You do not have to have a conversation with the process server—he or she isn’t part of the case and probably doesn’t care one way or the other.  You simply must acknowledge that you are the person they are looking for and take the papers.  We don’t really care if you open them or throw them right in the garbage because we are only required to hand them to you.  You don’t have to pay the process server either—if one asks you for money, they are breaking the law.  If you are scared—if you feel like the person is not really a process server or think they are stalking or harassing you, by all means call law enforcement.  They can verify that the court papers are legit and make sure you get them safely.  But the bottom line is this: don’t avoid the process server.  They may be bringing you bad news, but they are trying to let you know what is going on because bad news isn’t like wine or whiskey—it doesn’t get better with time.