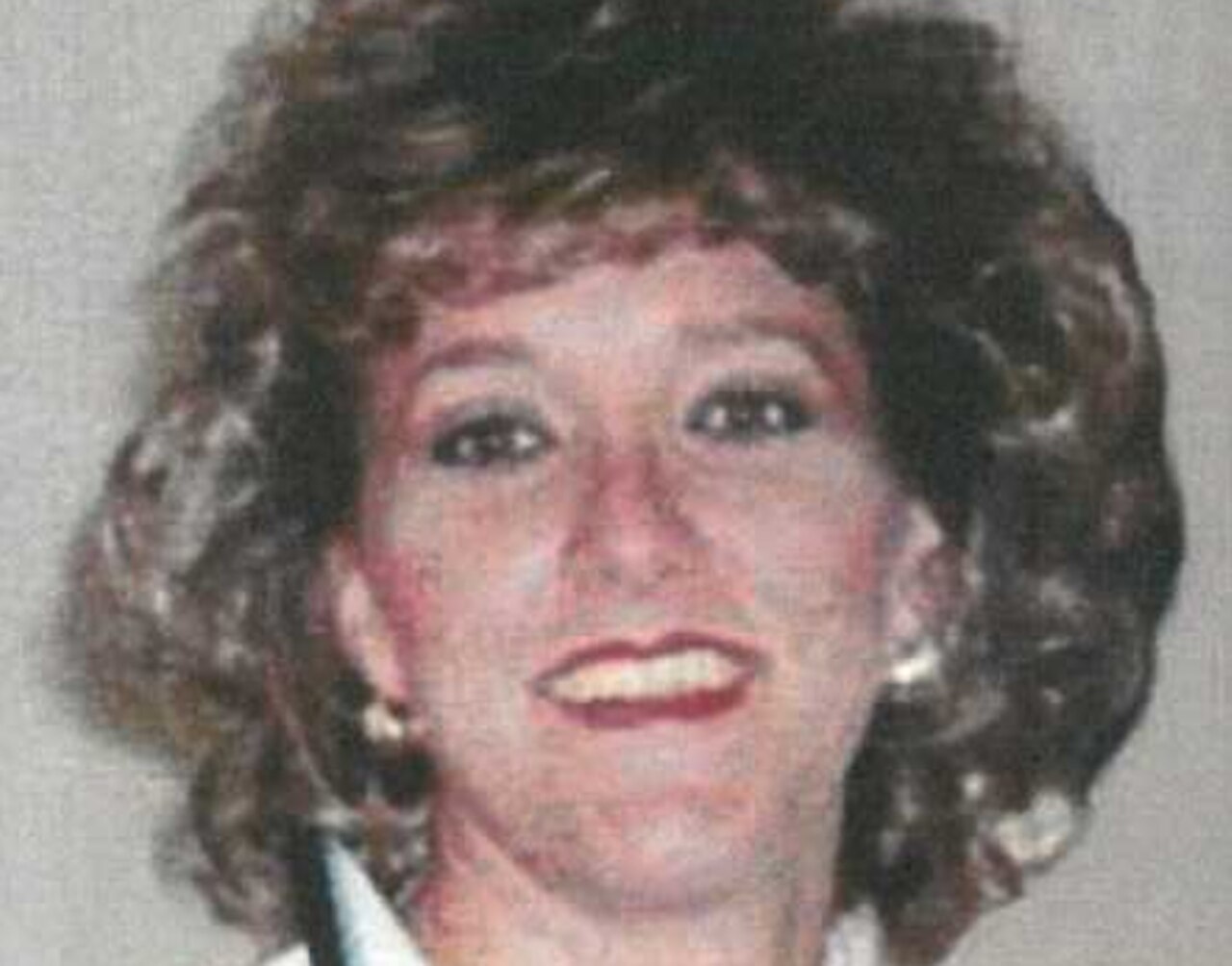 From The Charley Project

Vital Statistics at Time of Disappearance

Kegley was last seen at the BP gasoline station near the intersection of northbound Highway 231 and Redland Road in Elmore County, Alabama during the afternoon hours of April 26, 1998. Her Geo Storm was discovered abandoned along Old Georgia Road, a secluded road in Wetumpka, Alabama, the following morning. Kegley’s two-year-old daughter had been left unattended inside the car. Kegley’s personal belongings, including her purse and identification, were recovered at the scene. She has never been heard from again.

Just sixteen days prior to her disappearance, Kegley’s divorce was made final. She had separated from her husband earlier in 1998 and gone to live with her mother. She is a trained phlebotomist and had worked at the Alabama Reference Laboratory in downtown Montgomery, Alabama and Russell Medical Center in Alexander City, Alabama. Kegley had secured a new job at a dental office in Montgomery and was scheduled to start work there the day after she vanished.

Kegley’s loved ones believe she met with foul play, as it is uncharacteristic of her behavior to abandon her daughter to leave the child unsupervised. Authorities unsuccessfully dragged one local flooded quarry for her body, but there were two other quarries they were unable to check. Her case remains unsolved.