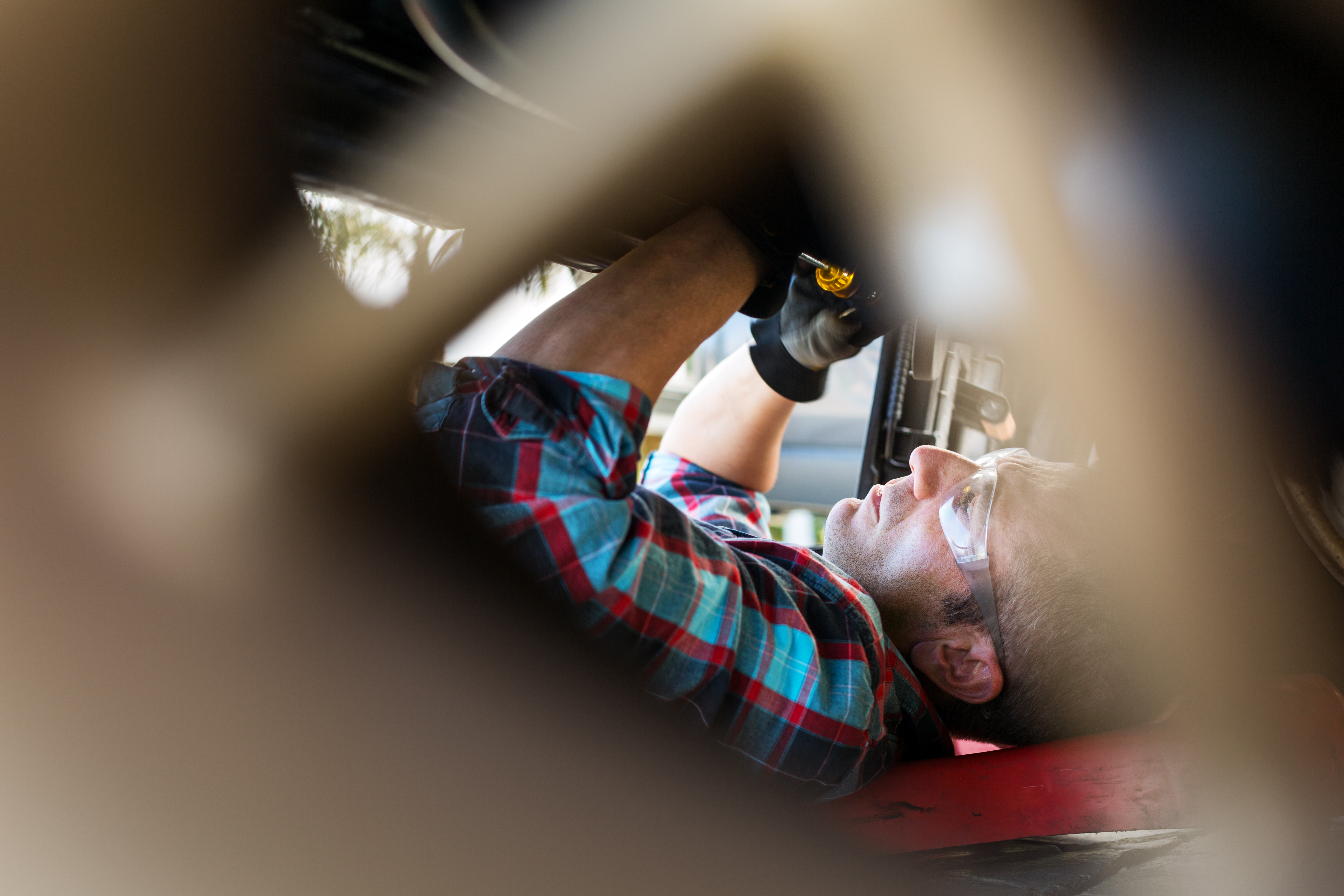 You can conduct a “poor man’s” surveillance with simple, inexpensive GPS tracking devices. GPS tracking devices are readily available from internet merchants. Pretty much anybody can buy a passive or active device. Passive devices record data for retrieval later, while active devices transmit data in near real time. Alabama divorce courts are seeing increased use of GPS tracker data. But are there risks to buying one yourself and tracking your spouse’s movements?

Federal and state laws are still catching up with technology, and GPS tracking devices are a hot debate. Several federal court rulings have upheld that using a GPS tracker on someone’s vehicle is not a violation of the 4th Amendment or privacy laws. Those opinions are based on the idea that GPS devices on vehicles don’t provide any information that wouldn’t be available to the general public. That’s since vehicles usually only travel in public spaces (on roads, highways, and parking lots). Some states, however, have specifically addressed GPS tracking devices in recent legislation. California, Texas, and Virginia, for example, require the consent of the vehicle owner to place a GPS tracker. At the time of this writing, Alabama does not have specific laws regarding the use of GPS trackers on vehicles.

Don’t buy one yet!

The Supreme Court has ruled that law enforcement must have a warrant to place a tracker on a vehicle. This ruling from 2012 seems at odds with the rulings on GPS trackers and privacy. But remember that use of a tracker by law enforcement is a different matter–criminal investigations. Gathering evidence for a domestic case is most likely a civil proceeding. So the rules for evidence are a little different. Additionally, those court rulings that based their opinion on the fact that most vehicles are always in public spaces probably didn’t consider situations that could occur in rural areas. A vehicle traveling down a 1 mile dirt road on private property, for example. Or sitting at the back of a wooded 40-acre lot. There are plenty of those in Alabama. So there is still potential for federal court involvement if you somehow got yourself on the radar. The federal courts may be looking for additional cases on this topic before they can move to update federal laws.

When GPS Trackers are (probably) okay.

Your best bet, if you are looking to limit how much time you spend in a suit at the courthouse, is to only use a GPS tracker on a vehicle that you own. That means the title is in your name. Even though it isn’t a requirement in Alabama, following that rule may keep you out of future debates. Many Licensed Private Investigators will only place a GPS tracker on a vehicle owned by the client.

The best way to conduct surveillance

So how can you track a spouse that you think is cheating? Your best bet is to hire a Licensed Private Investigator like those at Echo 7 Foxtrot, LLC. Licensed Private Investigators can conduct legal surveillance for you. Put yourself in the judge’s shoes for a moment. Which would make a greater impression on you? Seeing a map with lines and dots showing your spouse driving around town? Or photos and video of your spouse ducking into a seedy motel room with someone? Licensed Private Investigators are trained and experienced at conducting surveillance, and mindful of privacy laws when doing so. Echo 7 Foxtrot, LLC can devote time and resources to gathering the right evidence for you so you can focus on the bigger picture.